Showtimes for Blue Man Group change based on the time of year, but showtimes are generally at 8:00 pm. On Saturdays, it is normal to have a showtime at 5:00 pm and 8:00 pm or 6:00 pm and 9:00 pm, and Sundays usually have only one showtime at 7:00 pm. During extremely busy times (Christmas/New Year’s Week) a third showtime is added at 3:00 pm as well. There are multiple seating options including poncho seats, which are the seats closest to the stage, premium seating, and Tier 1 and Tier 2 seating. The theater holds 1,000 seats total and you can get discounts for the show if you buy advance. Those looking for a next level experience may want to check out the VIP experience, including a behind-the-scenes tour of the theater and a private meet-and-greet with the performers. 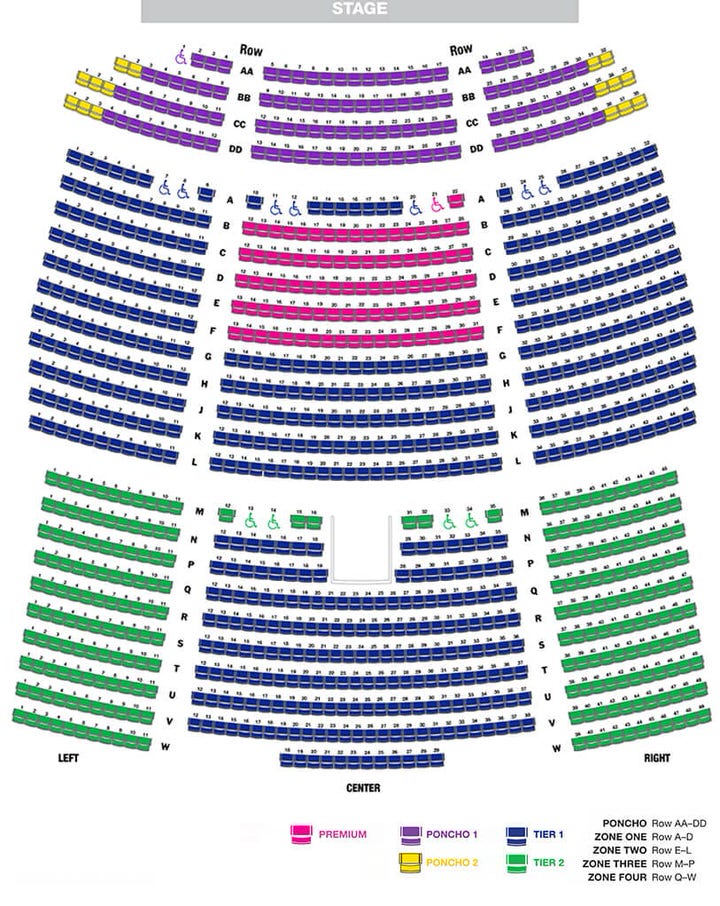 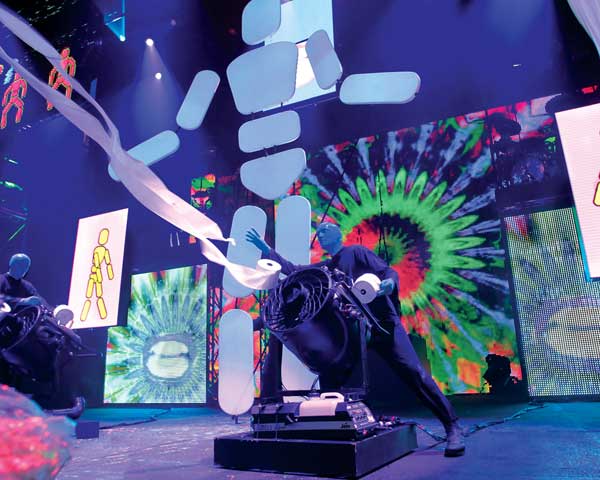 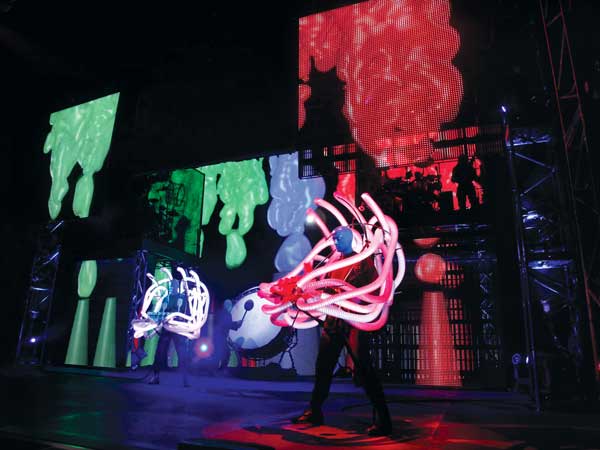 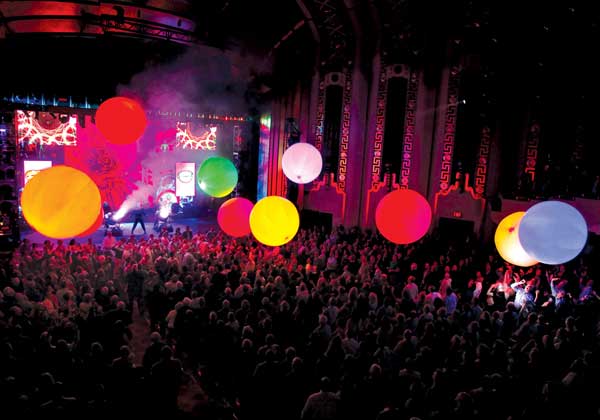