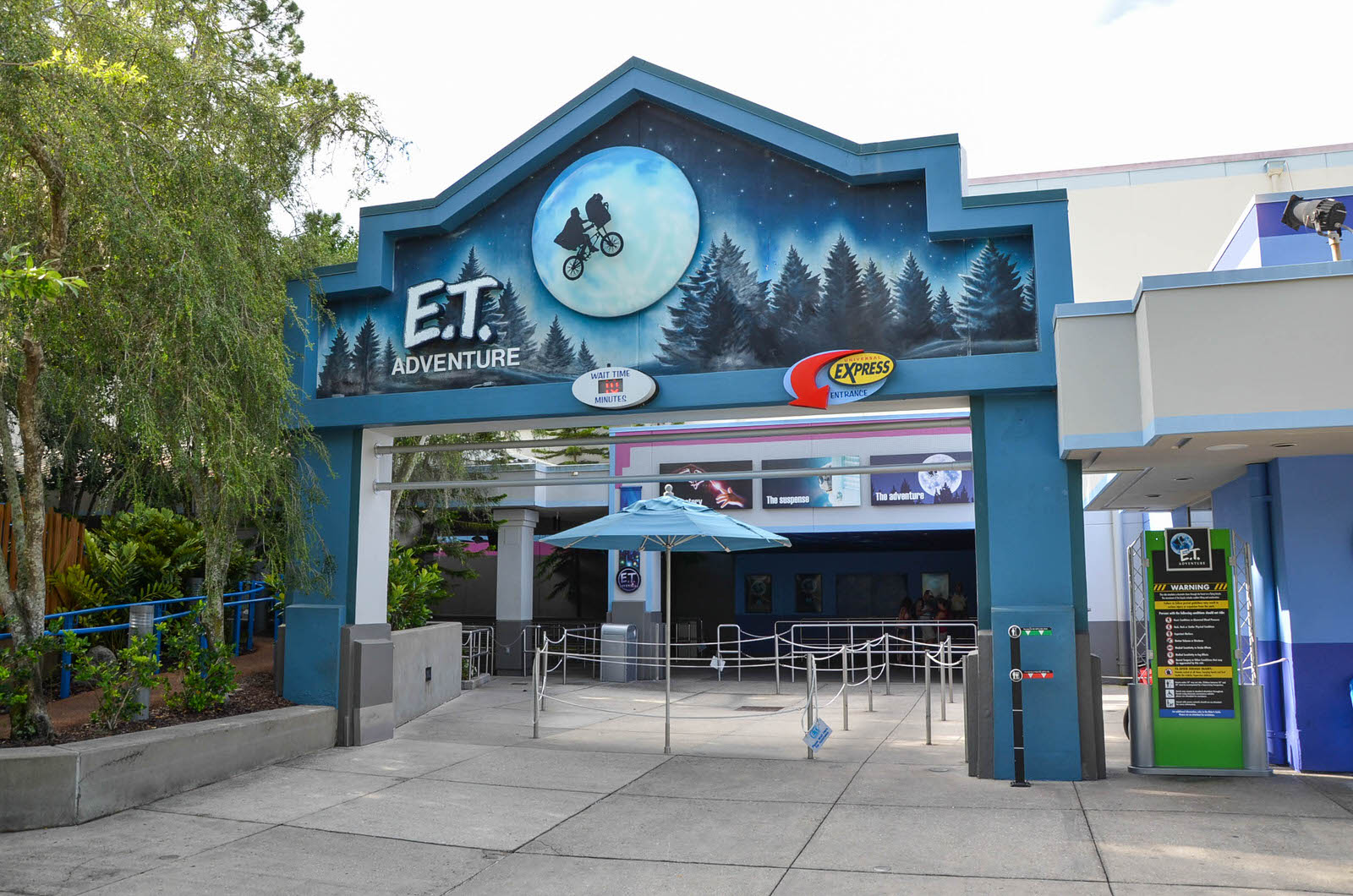 Steven Spielberg was a big factor in the success of Universal Orlando and he had his hands on good amount of attractions including E.T. Adventure. Basically a sequel to the popular film, E.T. Adventure allows guests to board bikes and take off to the Green Planet to help E.T. save his home. Despite the age of the attraction, it remains one of the most popular rides in the park and the only surviving original. 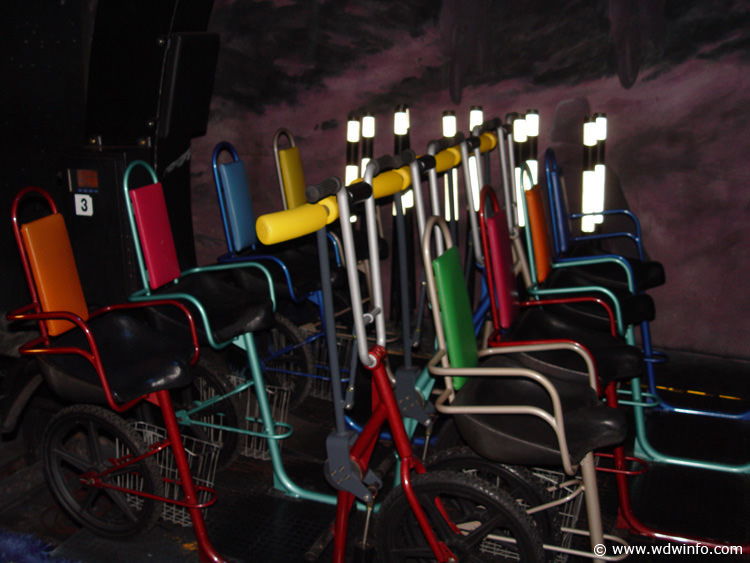 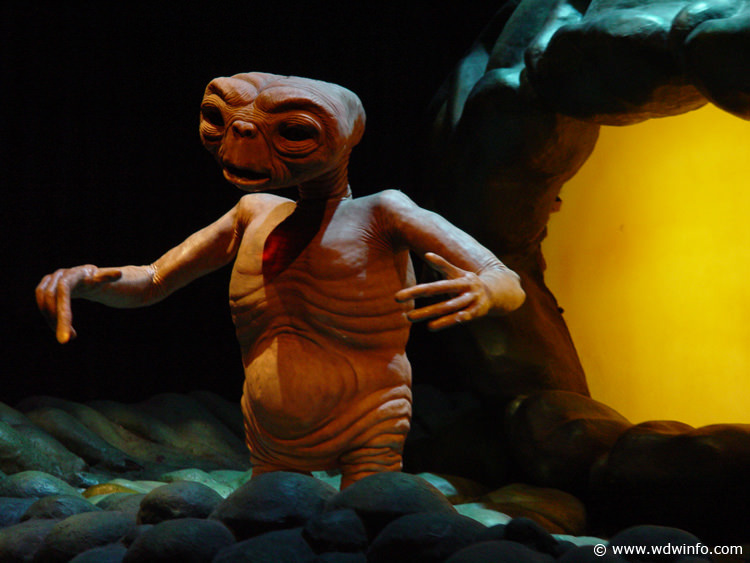 The queue initially starts outside, but then doors open up and you view a short film where Steven Spielberg explains the success of E.T. and the premise of the attraction. You make your way into the next room where you tell your name to an attendant and in return you get handed a Passport card (which can be a cool, free souvenir). After making your way through a forest-themed queue, which is one of the best smelling queues ever designed, you board your bike along with E.T. and soar across the stars to the dying Green Planet. E.T.’s healing touch helps save his home leading to a celebration of all the planet’s inhabitants. Before the ride is over, E.T. thanks every single person by name.