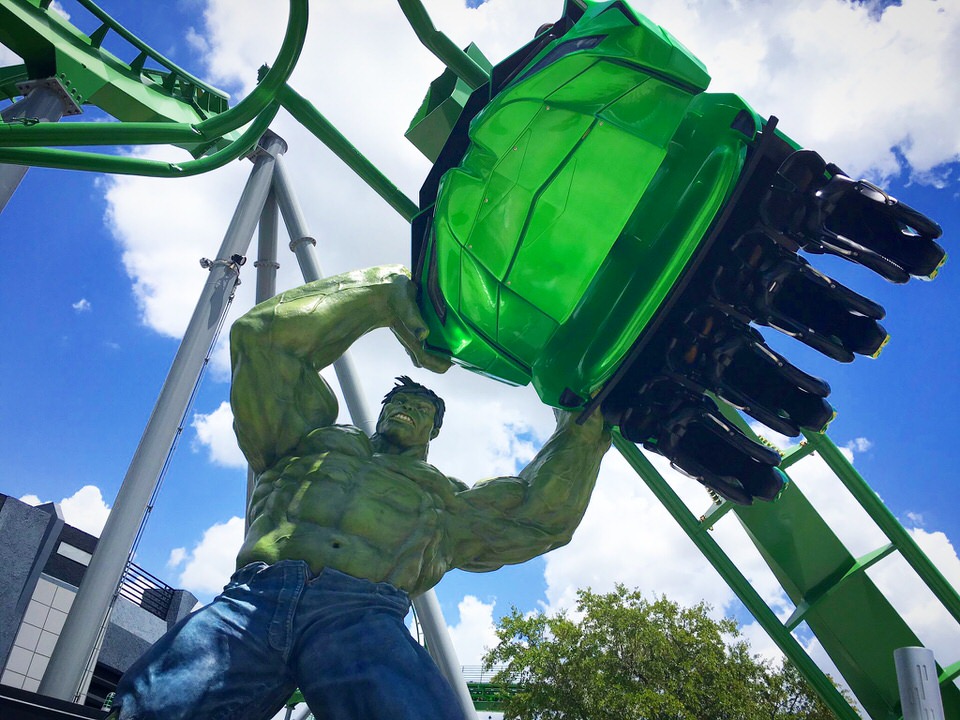 Roller coaster fans everywhere can agree that The Incredible Hulk Coaster is one of the most intense and thrilling coasters around. After being closed from September 8, 2015 until August 4, 2016, Hulk is back and better than ever. Universal completely replaced the entire track in the exact same layout, a new launch mechanism was installed with new effects and a new Hulk roar, and new modern and sleek vehicles were created with on-board speakers playing an original score by Patrick Stump (Fall Out Boy). Also, the queue was completely re-themed to tell the brand new story.

The new story is that we are all volunteering for General Thaddeus Ross’ newest experiment that will subject everyone to high levels of gamma radiation. The process is called Hulk-a-fication, and it is exactly what Bruce Banner went through. As you make your way through the queue, you will get to see into the laboratory, including the Gamma core, and even witness results of others who went through the Hulk-a-fication process to varying results. The process for you begins when you get strapped in to your vehicle and make your way into the Gamma accelerator. You start to “Hulk Out” and get launched at 40-mph leading to 7 inversions all to a rocking soundtrack

Guests enter Dr. Bruce Banner’s laboratory where Dr. Banner runs videos telling the story behind the Hulk. Dr. Banner is recruiting guests in an attempt to find a way to reverse the effects of gamma radiation. Riders depart in their vehicles into the gamma-ray accelerator when a malfunction happens and the train is launched out of the accelerator making the experiment a failure and unleashing the Hulk. The seven loops The Incredible Hulk Coaster takes you through can make for a dizzying ride, but features like the launch start and underground tunnels make it a unique experience. 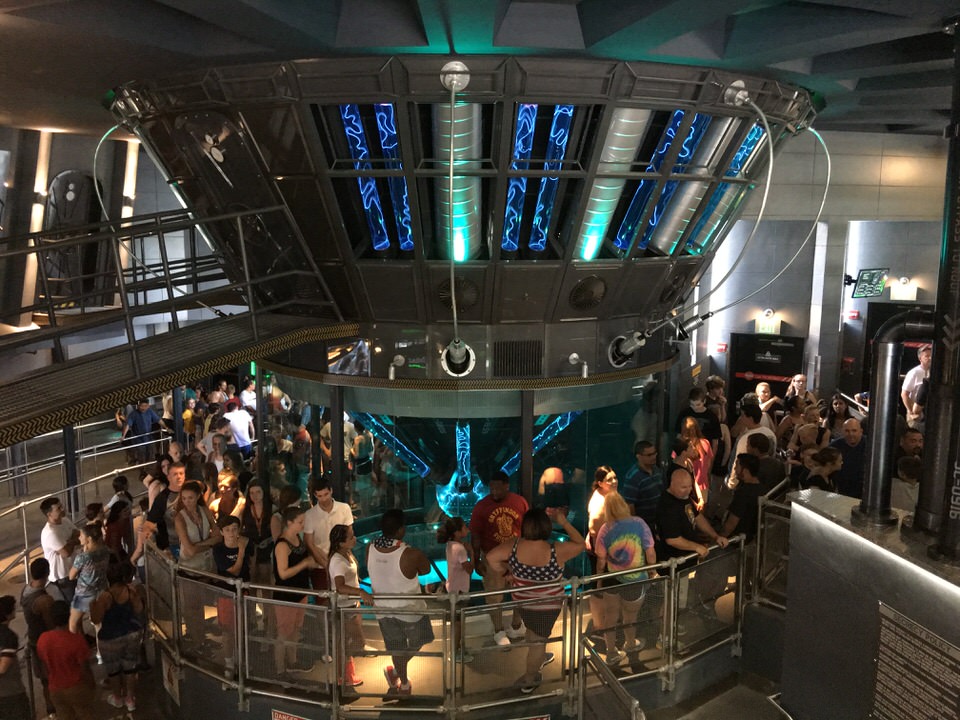 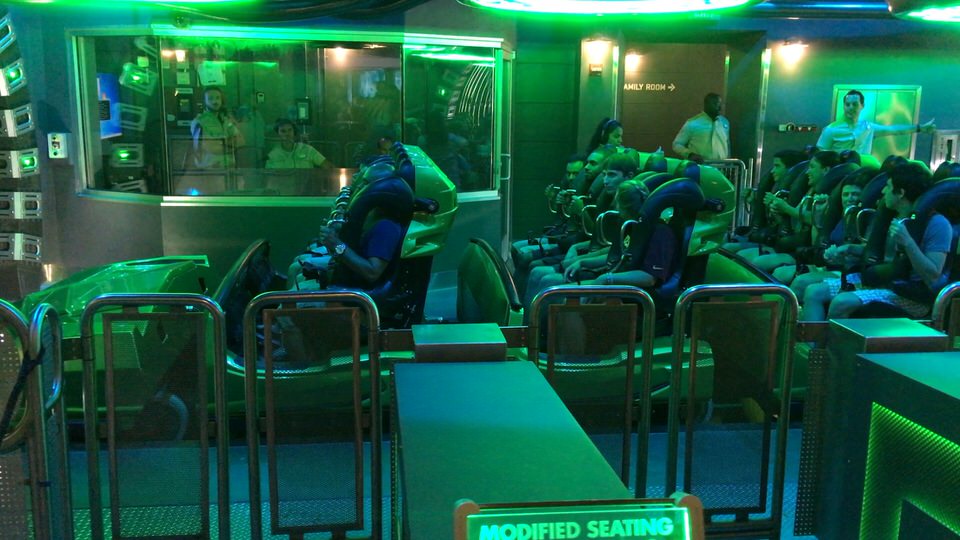 On September 8, 2015, The Incredible Hulk Coaster was closed to start a nearly year long enhancement of one of

END_OF_DOCUMENT_TOKEN_TO_BE_REPLACED

The Incredible Hulk Coaster is set to re-launch sometime this summer, but we still don’t have an exact opening date.

END_OF_DOCUMENT_TOKEN_TO_BE_REPLACED

Starting September 8, you can stop saying “Hulk smash” and start saying “Hulk down,” because The Incredible Hulk Coaster will

END_OF_DOCUMENT_TOKEN_TO_BE_REPLACED

At approximately 2:20 PM, @thetimtracker and @TheJennTracker are reporting on Twitter that the metal detectors have been removed and the test is